Permafrost is an award winning industrial design studio based in Oslo, Norway. Founded in 2000, we have been serving clients from all over the world for more than two decades.

Permafrost’s ultimate goal is to create timeless, ever-lasting products the users will love and take care of. As a result, our work is all about designs that are user-friendly, simple and safe, with just enough personality to make them stand out.

Stories by Permafrost collection of rugs 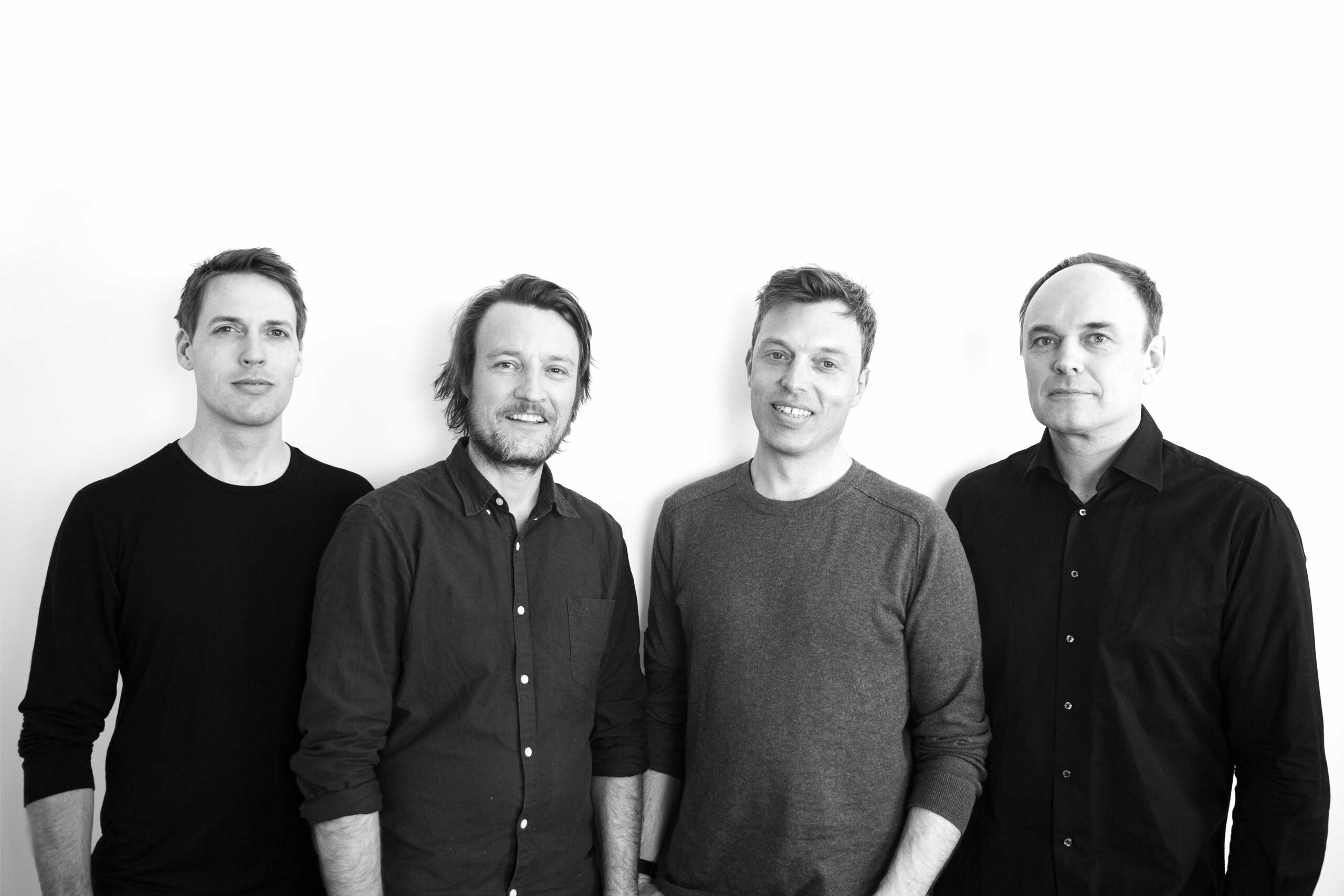 Permafrost is a Norwegian design studio founded by four industrial designers, all class-mates and graduates from the Oslo School of Architecture. Andreas Murray, Eivind Halseth, Oskar Johansen and Tore Vinje Brustad founded the company while finishing their design school diplomas, and started Permafrost on January 1st, 2000.

More than two decades of conceptual and inventive design has seen Permafrost collaborate with clients from all over the world.

Notable awards include the Norwegian Design Council’s ‘Talent of the Year’ award twice, the Norwegian ‘Award for Design Excellence’ and the prestigious Red Dot: Best of the Best award on four separate occasions.